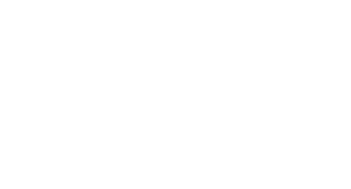 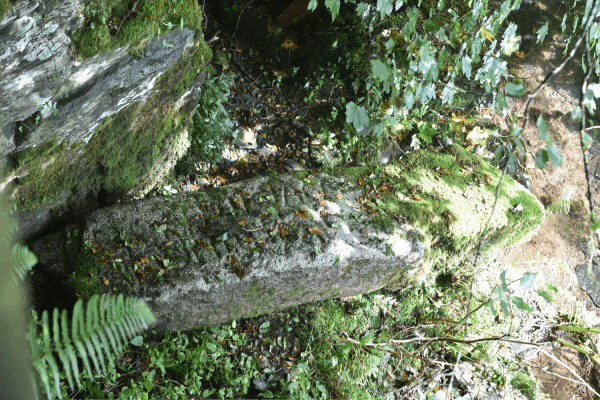 according to Prosper, Britain is ruled by
‘petty tyrants’.

Probable birth of Ambrosius Aurelianus, scion of the leading Romano-British family on the island.

Period of civil war and famine in Britain, caused by ruling council’s weakness and inability to deal with Pictish invasions. Country starts to divide along factional lines and the Romanised citizens migrate to the West.

Vortigern comes to power in Britain.

Britains appeal to Aetius, Roman governor of Gaul, for military assistance in their struggle against the Picts and Irish ( Scots). No help could be sent as Aetius had his hands full fighting Attila the Hun.

Vortigern authorizes the use of Saxon mercenaries, known as foederati, for the defense of the Northern parts against barbarian attack. To guard against further Irish incursions, Cunedda and his sons are moved from Manau Gododdin in Northern Britain to Northwest Wales.

Britons, aroused to heroic effort, “ inflicted a massacre” on their enemies, the Picts and Irish, and were left in peace, for a brief time.

Hengest arrives on the shores of Britain with
“ 3 keels” of warriors, and are welcomed by Vortigern. This event is known in Latin as the “ adventus Saxonum”, the coming of the Saxons.

Increasing Saxon settlement in Britain. Hengest invites his son, Octha, from Germany with “ 16 keels” of warriors, who occupy the Northern lands, to defend against the Picts. Picts never heard from again.

Geoffrey of Monmouth tells us of the massacre, by the Saxons, of 300 leading British noblemen at a phoney peace conference. Ambrosius’ father may have been killed either during the Saxon uprising or this massacre.

Full-scale migration of British aristocrats and city-dwellers across the English Channel to Brittany.

Ambrosius Aurelianus takes full control of pro-Roman faction and British resistance effort. He leads Britons in years of back-and-forth fighting with the Saxons.

Arthur born around this time.

Battle of Wippedesfloet, in which Saxons defeat Britons, but with great slaughter on both sides. Mutual disgust and sorrow results in a respite from fighting for a long time.

Period of minimal Saxon activity. Refortification of ancient hill forts and construction of the Wansdyke.

Roman emperor, Anthemius, appeals to Britons for military help against the Visigoths. Reliable accounts by Sidonius Apolonaris and Jordanes name the leader of the 12,000 man British force, Riothanus. The bulk of the British force was wiped out in battle against Euric, the Visigoth king, and the survivors, including Riothamus, vanished and were never heard from again.

Men of Kent, under Hengest, move Westward, driving Britons back before them “ as one flees fire”.

Saxon chieftain, Aelle, lands on Sussex coast with his sons. Britons engage him upon landing but his superior force drives them into the forest. Over the next 9 years, Saxon coastal holdings are gradually expanded in Sussex.

Period of Arthur’s “ twelve battles” during which he gains reputation for invincibility.

Aelle and his sons overreach their normal territory and are engaged by Britons at battle of Mercredesburne. Battle is bloody, but indecisive, and ends with both sides pledging friendship.

Hengest dies. His son, Aesc, takes over and rules for 34 years.

Britons, under overall command of Ambrosius and battlefield command of the ‘ war leader’ Arthur, defeat Saxons at the Siege of Mount Badon.

Following the victory of Mount Badon, the Saxon advance is halted with the invaders returning to their own enclaves. A generation of peace ensues. Corrupt leadership, more civil turmoil, public forgetfulness and individual apathy further erode Romano-British culture over next 50 years, making Britain ripe for final Saxon picking.

The Battle of Llongborth ( probably Portsmouth), where a great British chieftain, Geraint, King of Dumnonia, was killed. Arthur is mentioned in a Welsh poem commemorating the battle.

Death of Aelle. Kingdom of Sussex passed to his son, Cissa and his descendants, but over time, diminished into insignificance.

Kingdom of the West Saxons ( Wessex) founded with Cerdic as its leader.

Battle of Camlann, Slaughterbridge, according to Annales Cambriae. Arthur mortally wounded and Mordred killed ( according to Geoffrey of Monmouth).

Battle of Gafulford ( Camelford) fought at Slaughterbridge according to Saxon Chronical, 1154.

Compilation of Anglo Saxon Chronical is begun, perhaps at the direction of Alfred the Great.

Earliest date of composition for the legend of St Goeznovius, a Breton legend, which, in its preface, mentions Arthur and calls him King of the Britons. Date is disputed as some scholars think this legend should be dated later than Geoffrey of Monmouth.

Canons of Laon shown Arthur’s Chair and Arthur’s Oven ( probably on Bodmin Moor), and provoke an argument in Bodmin that narrowly avoided bloodshed by refusing to believe a local man who asserted that Arthur was not dead!

Geoffrey of Monmouth completes his History of the Kings of Britain ( Historia Regum Brittaniae). 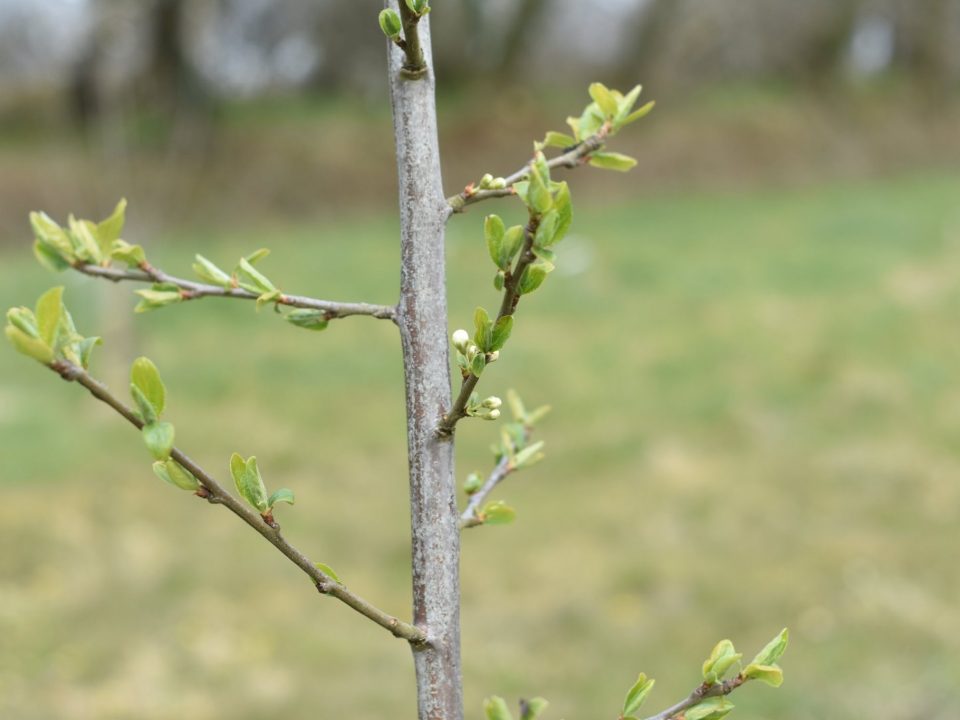 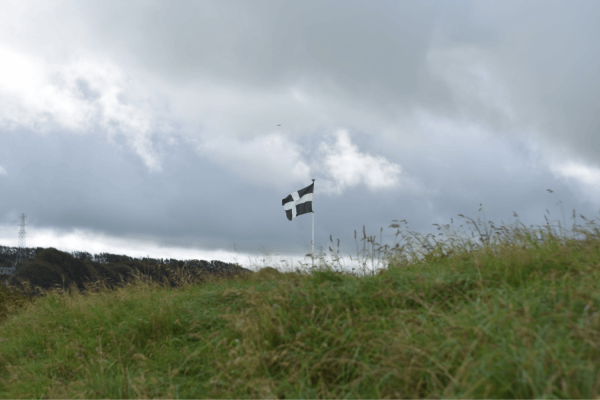 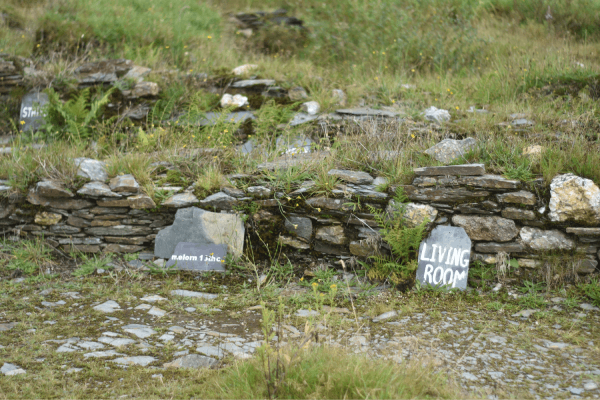